Posted about six months ago

Bruce Springsteen has no shortage of his own songs to choose from when he plays live, but The Boss also likes to cover tunes by other artists he admires in his concerts. A new archival live compilation gathering together 15 interesting covers Springsteen played with The E Street Bandover the years debuted Friday exclusively via select streaming services.

The Live Series: Songs Under Cover boasts performances spanning from 1975 to 2017, and is the sixth installment in a series of themed live playlists from Bruce.

The collection, which is ordered chronologically, kicks off with a 1975 rendition of "When You Walk in the Room" that Springsteen and company played at The Roxy in Los Angeles. The song was written and first recorded by Jackie DeShannon in 1963, and was a hit for U.K. band The Searchers the following year.

The final track is a version of The Bobby Fuller Four's "I Fought the Law" performed at a February 2017 show in Hunter Valley, Australia.

Springsteen and the E Street Band played "Purple Rain" in tribute to Prince on April 23, 2016, two days after the legendary entertainer died.

Here's a full track list for Songs Under Cover, along with the artist or artists associated with each tune and the date and location where they were recorded: 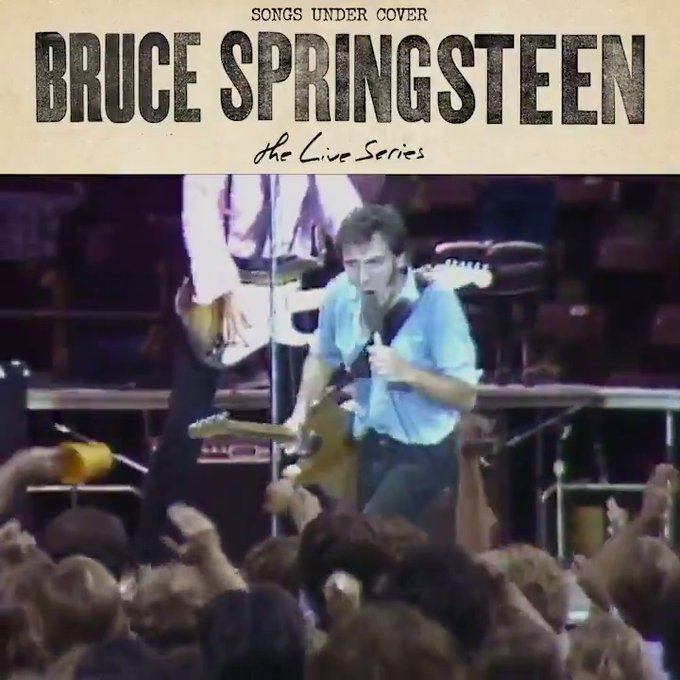 376 people are talking about this

A big thank you to our station sponsors!

The Famous "1 HIT WONDERS".  Some artists stay on the top while others rise for only a moment.